Today is the 4th last day of Term 1 and I’m blogging about what we did this term.

There were many fun things that we did this Term  and many that I enjoyed such as , Touch, I love touch it is one of the sports I doubt I could live without. I also love going to Tech at O.I.S for the first time ever !

The thing I loved the most  overall the fun things we did this term would have to be ; Maths,Writing ,Reading ,Touch, Swimming sports and Hundreds club.

I thought of maths because I love solving area and measurement problems in maths and have enjoyed starting to learn about volume .

Writing is also a thing I liked this term, I have always loved being able to write what I think down and share my Ideas with others.

I can not put sports down the list of things I enjoyed.I love touch. It’s a fun game and an opportunity to make friends from other schools. While the limelight is on sports at the moment I also enjoyed participating in the Upper Waitaki Swimming sports and going through to the North Otago swimming sports and who can forget the dun games we play or P.E ( Physical Education ) . And how can we forget the legendary reading where I learned  how to blog which was really quite fun.

I think that my learning has progressed and has improved over the last term. I have understood more than I thought that I would .

As for the stuff I found difficult that takes up about 75% of the activities I partook in this term and as for things I did not like, there is no such thing . 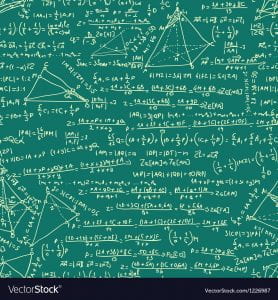 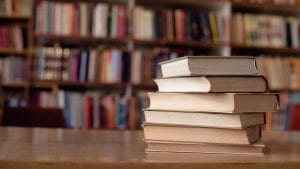 Last week on Thursday, Duntroon school went to Benmore Dam  owned by Meridian Energy. The dam is a perfect example of renewable energy. We went to the dam for a trip we were supposed to do last year but it was delayed because of Covid 19. 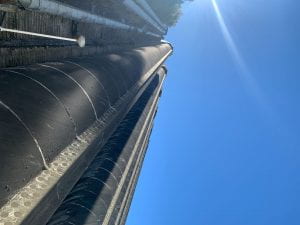 I picked these two quotes because they keep me smiling and

looking forward at the future not in the revere view mirror looking  at the past.

I think all that read this should do the same. 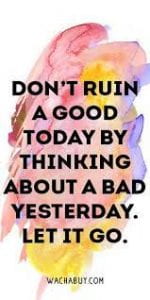 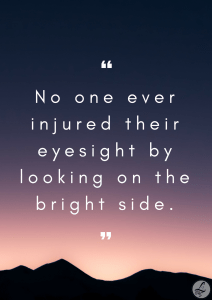 1.I always wear a scrunchies in my hair

2.I can’t stand having knotty hair and must brush it 50 times on each side

4.I can’t walk past a tree without climbing it

5.Hate drinking milk by itself

6.Have wash my hair 2 times a week

7.Can’t go in the morning without a hot drink

8.I had white hair when I was younger

She whizzed past on her older brother Jordan’s  bike; she was only a year 6 and not allowed a bike until she was a year 8.” Not again “my older brother Tristan  said I was a year 11 and he was year 12 awaiting his ceremony of 12 in December .”They’ll get her this time .” he said “ the elder hates it when she does this, they tie up Jordan’s bike to the pole of shame and hold onto her bike until she’s a year 10 .”  ,” Not if I can help it.” I mutter under my breath.” Evie !” I call “ Stop that  you’ll get caught this time.”

When you felt the frustration of learning to water ski

Going up out of the water

Only to be thrown off by the waves of a passing Jet Ski ?

When you finally got up

And swang yourself up over the wake ?

Can you remember the feeling of the wind

Whipping your hair into your face

And the water spraying up into your eyes

But the amazing feeling if triumph

When you complete your loop ?

When you flipped on the biscuit

With Amelia*  and Kenzie * screaming in your ear

Or the time you almost died

Because Dad did one of his famous donuts

What I’m looking forward to is the Wheatbix  Tryathion. I’m doing it with my friend Isla check out her blog at https://isla20.edublogs.org/ , the Trail ride which is a fundraiser for our school  and in week 7 we have tech ant O.I.S. If I’m not mistaken and there are no more lock downs 2021 looks like a AWESOME year .

Her body lay soaked in the salt water pool. My best friend lay motionless at my feet. I didn’t mean to kill her, it was all my fault.

My name is Ash and my best friend had  disappeared while we were swimming . I just found her dead at our favourite spot near the waves . It was all my fault  because I told her to come out and swim at  the beach with me. Now she is lying here with cuts on her legs and arms, washed up on the sandy beach.

It was only 24 hours ago when we packed our bags and left a note on the kitchen table saying “Out swimming, be back soon”. It  was a hot sunny day so Evie and I went down to the beach . The second we got there we dove into the crystal clear waves and opened our eyes to see a magic world open up to us. Small fish darted in and out of multi coloured reefs and corals occasionally came up and swam beside us .  When we weren’t  swimming or diving off the rocks, we lay in the sand cracking jokes and laughing.

Just as the sun was starting to set, I said that I was going to go for one more swim. Without me knowing she followed me out. The sea was rough and I had never swum this far out before. It was wonderful seeing everything from under the waves. It was so peaceful until an ear splitting shriek came from above…

I screamed out her name as I treaded water. My throat was dry. I swam back to the beach hoping she would be there. She wasn’t. Guilt took over. I was supposed to take care of her and I failed. I ran home with tears in  my eyes “ Mum !!” I yelled  I saw a piece of paper taped to the table fluttering in the light breeze let in by the open window, the note read “ Out to town be back soon.” I don’t know what happened at that moment but something in me just snapped. I ran to my room, grabbed my bag and stuffed all my belongings into it,then ran to the kitchen to grab a loaf of bread and a knife and left.

After two days  in the forest north of my home ,I had finished my  bread and drank all the water in my flask. I need to go home I thought, as I slowly fell asleep. I was woken by the snap of a twig and shot up , knife bared. The noise came closer and closer, I was  ready to kill whatever it was .Then crashing  through the undergrowth and tumbling in front of me was EVIE !!

I scooped her up in a  hug,” What, what happened?” I stammered “ I thought you were dead ?” Evie looked at me confused “ Oh you mean that poor girl on the beach ? She was acting. Holly Peers , that’s her name she was practicing for that new movie “Washed Up.”

I was shocked,  all this time I thought my best friend was dead and she was alive.  I was thinking of sticking my hand through her to check that I wasn’t hallucinating. I was so tired from lack of sleep,” Let’s go home.” I said “I need some sleep.” I said wearily .